All Types of Product 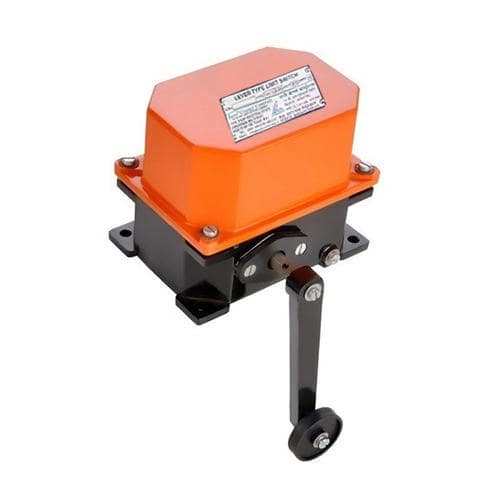 Suni Lever Limit Switch is used for heavy duty E.O.T. Cranes, Wagon shunting devices etc., to prevent over travelling or over traversing on power and control circuit up to 500 volts A.C. 50 cycles / second and 40 amps current rating. We are counted among the ecstatic Lever Operated Limit Switch Manufacturers in India.

Suni Make lever Limit switch operates when its lever reaches its pre-determined position and the lever is moved over a projecting member fixed on the Girder.

The Limit Switch contacts are automatically reset when the lever returns to zero position due to spring action.

The Lever Limit Switch is made in IP-54 enclosure.

I in case of IP-54, the cover is of Cast Aluminum. Also in this case the base and cover have machined surface to protect the Limit Switch against dust.

The cam shaft on which the cams are fitted is mounted in the housing on moulded bushes of synthetic material which are fixed to the front and rear walls by means of screws.

The Cams which are fitted on the cam shaft are moulded from the highest quality synthetic material and are accurately cut to correspond to the switching sequence desired.

The contacts have a maximum continuous Current capacity of 40 amps AC.

The contact tips are made of high grade Silver Cadmium Oxide alloy.

The switching capacity of the Contacts when used for Shunt operation is 15 amps at 400 Volts, AC on highly inductive load and 2.5 amps at 220 Volts DC.

These switching capacities in fact are far in excess of what is actually required in practice and hence replacement of Contacts for Shunt may not be necessary for a long time.

The body of the Contacts is made of high grade Melamine which is specifically suited for heavy duty operation .The material is non tracking and is capable of with standing heavy arcing.

We are manufacturer and supplier of Lever Limit Switch in maharashtra, India

You'll be glad you enquiry and called us FIRST 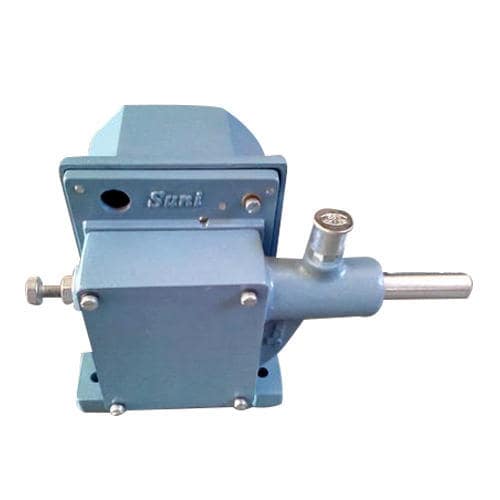 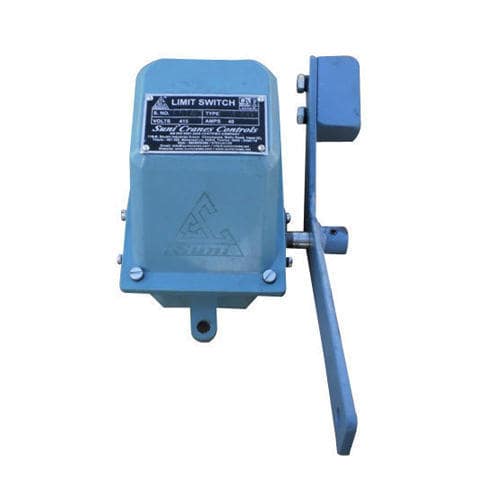